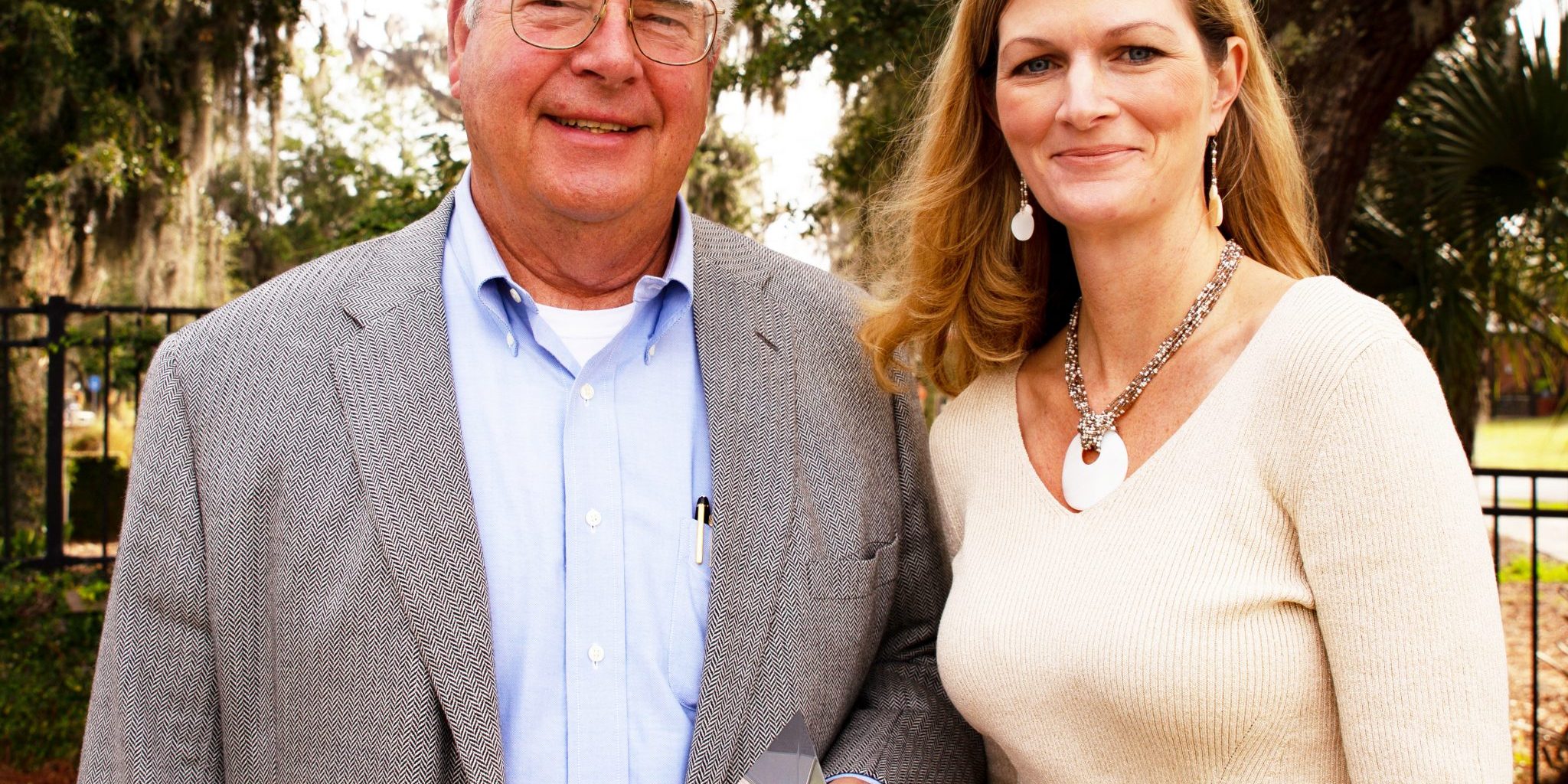 The Colonial Foundation and Mr. Rob Demere were presented with the John R. Chandler Award at the 2019 CASE (Council for Advancement and Support of Education) and NAIS (National Association of Independent Schools) Annual Conference in Philadelphia. The award recognizes the long-term support of a corporation or foundation toward the advancement of independent schools.

St. Andrew’s School nominated the Colonial Foundation and Mr. Demere for their longstanding philanthropic support to the independent school. They have given lead gifts for every major capital campaign in the 40-year history of the school, provided funding for financial assistance to qualified students through Georgia’s special tax redirection program, and have been a champion for the school in the local community.

“Over the years, the Demere family has supported many independent schools for their ability to transform our city and create meaningful progress,” said Head of School Dr. Kelley Waldron. “They also do so humbly and altruistically because it is the right thing to do. In fact, it took some convincing to get them to accept this award in honor of the tremendous impact they have had and continue to make in Savannah through the support of independent education and St. Andrew’s School.”

The award is named in honor of John R. Chandler, former assistant headmaster at the Hotchkiss School, and one of CASE’s first independent school trustees. Past recipients include American Honda Company, William Randolph Hearst Foundation and Mobil Corporation.