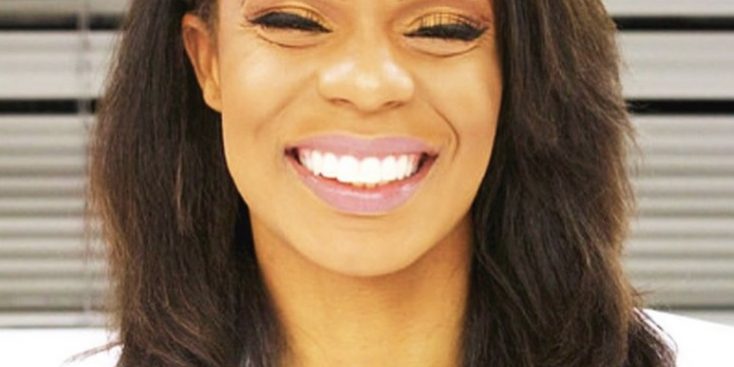 St. Andrew’s recently announced Alexus Parker will take over as the new Girls Varsity Basketball Coach for the independent school. Prior to joining the St. Andrew’s team, she taught and coached at other Savannah private schools. She will also join the Upper School science department.

“Alexus brings a great deal of talent, passion, and experience to the position,” said St. Andrew’s Head of School Dr. Kelley Waldron. “We are truly fortunate to have her lead our young women on and off the court.”

A Savannah native, Parker received a Bachelor of Science in Biology from Prairie View A&M University in Texas. While attending college, she played four years of Division I basketball. Parker was named Most Valuable Player, Player of the Year, BOXTOROW HBCU All American, and Best Female Athlete of the Year. She also led Prairie View in scoring and was second in rebounding.

“It is obvious that St. Andrew’s has set high academic standards for its students, and I see great potential for achieving that same success on the basketball court. My goal is to emphasize the basics of the game with a focus on skill development for these young women,” said Parker.

Parker is creating a summer plan to include workouts, clinics, and camps. Conditioning for the Varsity team begins in October.